Stratford will be thrust into the television limelight once again on February 3rd as the BBC drama Shakespeare and Hathaway returns for its third series. The series is produced by BBC Studios in Birmingham.

The hit day time drama stars Jo Joyner and Mark Benton in the lead roles and Stratford residents will no doubt recognise many of the settings in the show, which in this series even includes the Herald offices. Series three will feature comic mysteries and dodgy dealings as private investigator Frank Hathaway and sidekick Luella Shakespeare (Jo Joyner) hunt down clues, solve crimes and fend off a ruthless killer.

Shakespeare and Hathaway is now one of the longest running series on BBC daytime, with the second series attracting an average of 1.3million viewers on BBC One. Eagle-eyed residents may have spotted production crews around the town prior to Christmas with cameras seen at locations on Rother Street and Meer Street in Stratford-upon-Avon.

Jo Joyner, said: “Stratford is a very big part of the show, and we’ve really been welcomed by the town. When we made the first series, we would film outside famous buildings, and people would come out and tell us to go away. Now in the third series, people bring us cups of tea and cake.

“Attitudes have really changed. We can be a disturbance, bring lots of white trucks and get in the way. People are always surprised by how many people there are in a film crew. But the locals in Stratford really look after us. One restaurant 4 gave us eight huge pizzas because they had watched us filming for hours in the cold and took pity on us.”

Mark Benton added: “We include quotes from Shakespeare and some episodes are loosely based on his plays. This year we have a version of King Lear set in a carpet warehouse. I love those wonderfully wacky ideas, and the fact that people can watch the show on two levels. You can enjoy the Shakespeare references, as well as the whodunnit. That keeps everybody interested. It’s great.

“There’s always such a great atmosphere on set – there is no division between cast and crew. We’re all pulling together and working towards the same end. We give it a hundred percent as if it were a blockbuster movie because we care so much about it. That makes the show such a joy to work on.”

Speaking about his experience of filming series 3, Jim Moir, said: “It was one of my best acting experiences of last year, working with one of my best friends Mark Benton. And my new friend Jo Joyner.”

Ceri Meyrick, Executive Producer of Shakespeare & Hathaway, said: “I’m delighted with the array of star talent joining as guest characters this year. This series promises much more murder and mayhem, plus a hint at the past lives of both Frank and Lu as we meet Frank’s old nemesis and we find out why Lu really left the hairdressing business.”

Shakespeare and Hathaway starts on Monday (3rd February) on BBC One at 2.15pm, and then every weekday following. 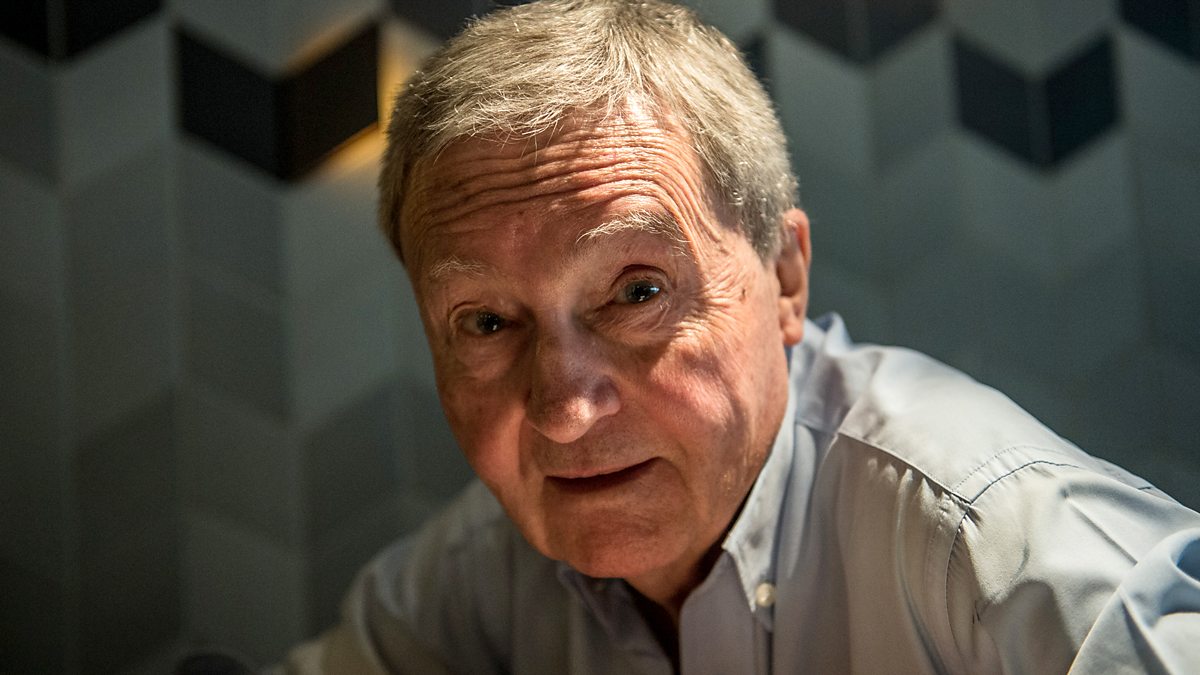