Film Birmingham is open year-round for submissions to its ShortFuse film nights in 2020! West Midlands filmmakers have the chance to screen their short films at the Mockingbird Cinema and Kitchen to an audience of their peers and film enthusiasts.

Past events at the Mockingbird Cinema showcased regional films, including the BAFTA-winning short 73 Cows, directed by Alex Lockwood, Sylvia, winner of the American Pavilion Emerging Filmmaker award at Cannes and award-winning Faith, by renowned stuntman Nick McKinless. Audience members are invited to participate in a Q&A with filmmakers following the screening and to network at a post-event mingle.

Filmmaker Adam Palmer, whose short film Answer was featured on ShortFuse’s opening night, said: “It’s great that ShortFuse offers a platform to showcase the work of filmmakers who sometimes get overlooked in the Midlands; it’s often London and elsewhere. There are some really great films screened as well. “If you have a short film, submit it. You get to watch it with an audience so you can gauge how your film is. A lot of the time you sit there one-on-one with your film. You don’t know how it’s going to be received so it’s good to be part of a community of filmmakers and film lovers.”

Attendee Lee Davis said: “When I saw the regional films, it made me feel like filmmaking is something I could do. I thought the range of the films was very varied, and it was good to hear from BAFTA-winners.”

All films must be under 30 minutes. If selected, you will then be asked to provide a hi-res version of your film.

Please email shortfuse@filmbirmingham.co.uk or call us at 0121 303 6089 for any further information. 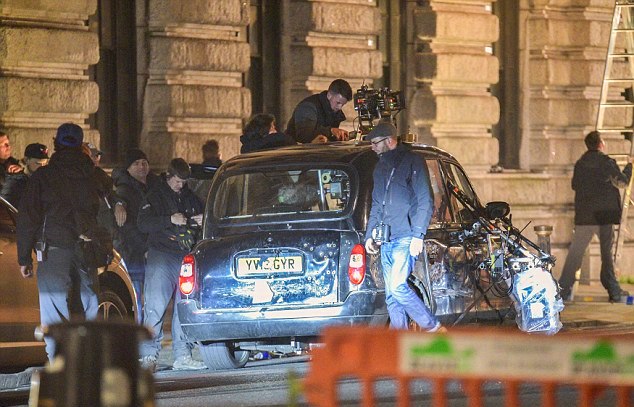 An Introduction to Working In The Locations Department – Film Birmingham Course

An Introduction to Working In The Locations Department – Film Birmingham Course