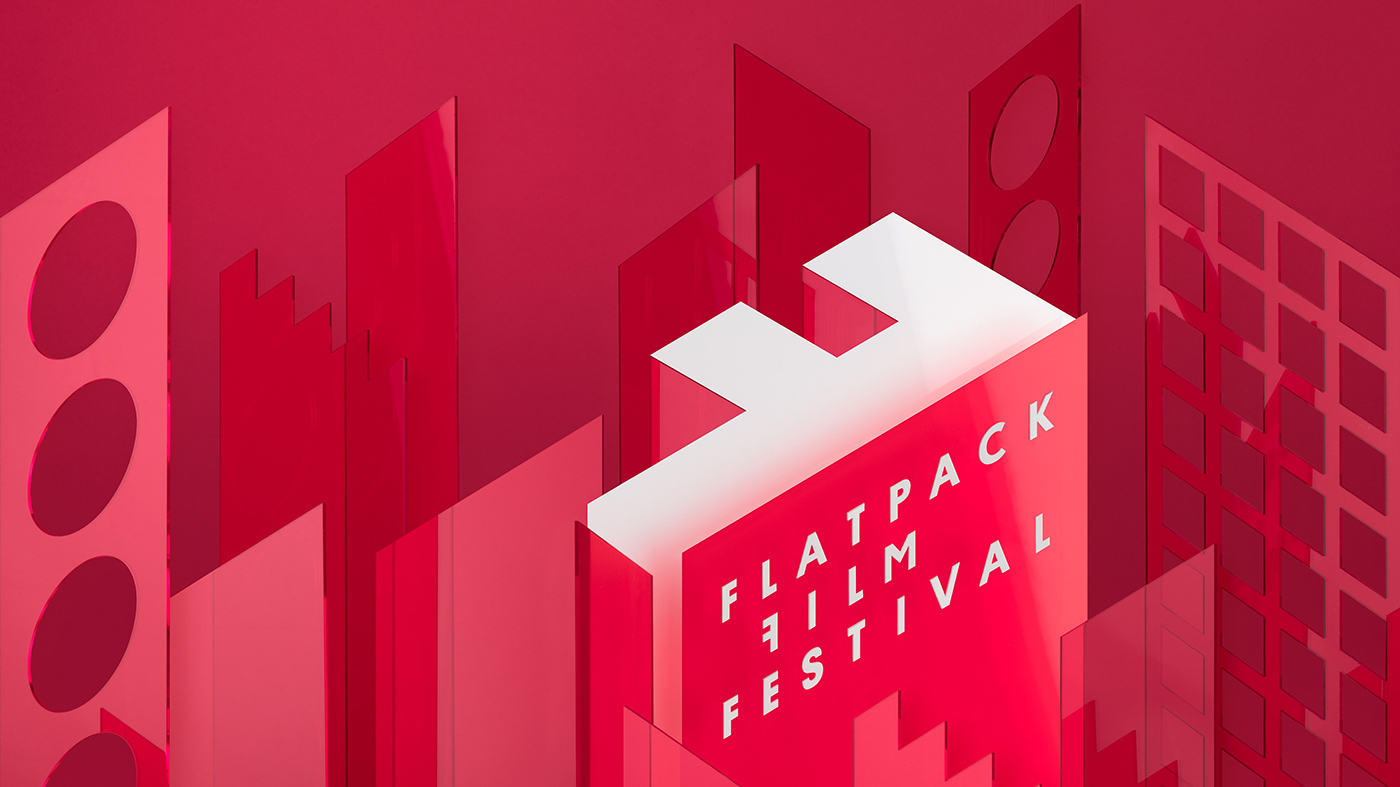 This Way To The Revolution – Flatpack Festival

By December 2, 2019Uncategorized
No Comments

Flatpack have been delving into the story of Birmingham in 1968, uncovering a host of different stories about art, activism and upheaval. These have been gathered into a beautiful new book, and you’re invited to join them for the launch of This Way To The Revolution at Ikon Gallery on Tuesday 10th December, from 6pm.

As well as a first chance to pick up the book itself, Asya Draganova (Birmingham City University) will host a discussion with a number of people who contributed memories and images to the book. Guests will include: Anne Durbin, who took part in the University of Birmingham occupation in late ’68; Rev David Collyer, who set up a biker coffee bar in a Digbeth church; and musician and artist Steve Ajao, who went on a school trip to Paris in May ’68. Steve and his band the Blues Giants will be playing a set in Yorks Cafe afterwards. The book is available to preorder via the Flatpack shop and will be on sale from 10 Dec at Ikon, Birmingham Museum & Art Gallery and Foyles in Grand Central.

This marks the close of a brilliant, jam-packed year for Flatpack. A few other things going on at the moment…

– They recently spent a week helping year 4 at St Bernadette’s school in Yardley set up their own cinema – heart-warming video evidence here;

– A group of young refugees set up their own film night with our support – see Paul Stringer’s writeup;

– Next month there are two Flatpack events as part of the BFI Musicals season; Easy To Love at Moseley Road Baths (6 Dec – complete with rubber rings and synchronised swimmers) and White Christmas at St Philips Cathedral (12 Dec). The former is sold out, and tickets for the latter are going fast;

– Upcoming, there will be regular monthly Colour Box screenings for families – winter 2020 events will be announced shortly.

– And then of course there’s the 14th Flatpack Festival, which takes over Birmingham from 5-10 May next year.