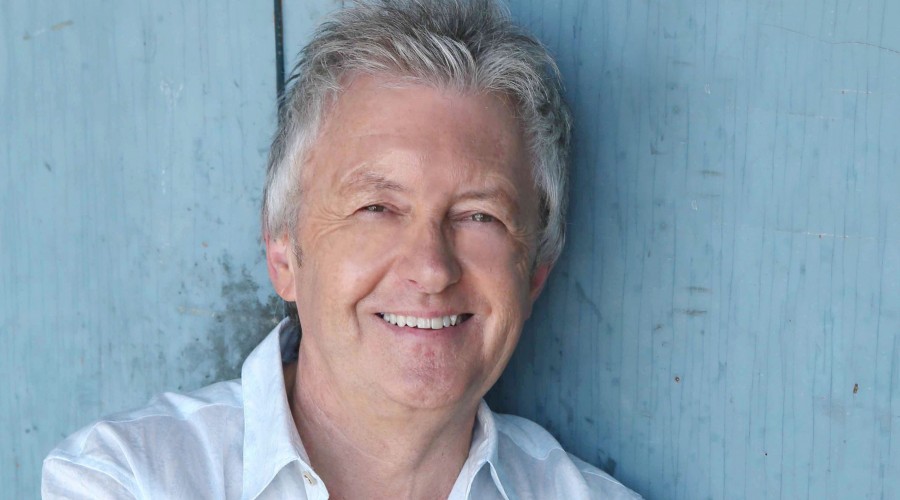 By November 6, 2019Uncategorized
No Comments

Mal’s credits include Channel 4’s Brookside,  where he was responsible for the first Lesbian kiss on British Television and the infamous ‘Body under the Patio’ storylines, leading to the show to record ratings and critical acclaim. Mal also saw the re-launch of ITV’s The Bill to an hour long format.

He joined BBC as Controller of Drama Series where he was responsible for numerous successful series including the launch of Holby City and Doctors and the hugely successful re-launch of Dr. Who.   He also oversaw a diverse slate of productions including EastEnders, Casualty, Judge John Deed, Waking the Dead, Being April, Murder in Mind.

Now based in the U.S. Mal has been Show Runner/ Executive Producer/Head Writer on the #1-rated daytime drama The Young and the Restless for CBS/Sony winning several EMMYs for his work.   He is now once again creating a number of new scripted projects with traditional broadcasters as well as streaming platforms.

Mal will share his experience and knowledge of working both in Britain and the US as well as giving insights into what makes a successful television drama.

This event is for professionals and those studying drama production or script writing.   It is free to attend but places are limited and booking is required. Book your spot here.