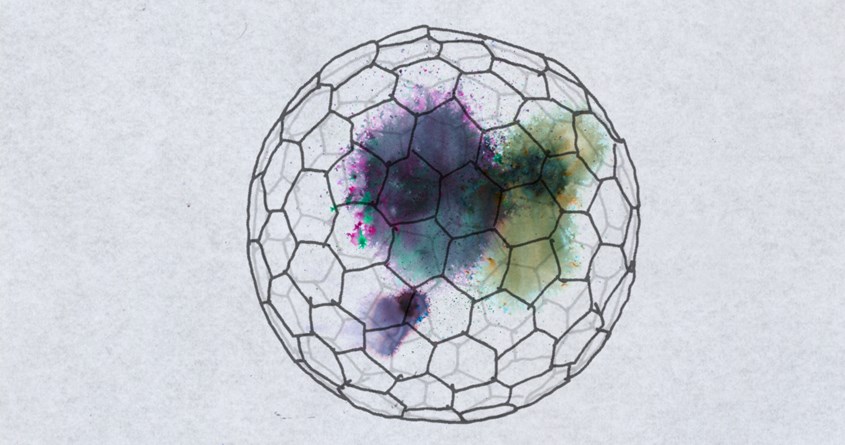 By October 4, 2019Uncategorized
No Comments

Our quarterly Screen Bytes screening of regional films comes to Birmingham Weekender for the first time. It’s a packed programme of films and Q&As from film makers, so not to be missed! We celebrate talent from the region. From BAFTA award-winning films to official selections at prestigious film festivals, our film selection goes from the bizarre to the heartfelt but above all, the films present a unique craft in storytelling.

A Scribbled Memory – We all have demons following us around. In the case of this anonymous individual, his demon is a lack of emotion. Via a real local radio interview, he tells us a harrowing story of domestic abuse from his childhood. This animation serves as a visual element to him and the story – messy, tangled and abstract.

Martha – A town on the borderlands of Texas. A place out of time. A desert where strange lights dance in the night sky. A mecca for lovers of minimalist art. A landscape of lost horses, freaks and food trucks. And then there’s the giant lemon.

Out on a Limb follows Geoff, Dan and Isaac, three wheelchair users who embark on a mission to conquer the Swiss Alps and prove that having a disability won’t tame their sense of adventure.

Yum Yum Song – A jaunty little music video for all ages, exporing the unadulterated joy of eating bogeys, earwax and other delicious fruits of the human body – for an incredibly catchy song written and composed by Iven Gilmore.

Expect a fun and lively Screen Bytes event showcasing work from regional filmmakers and producers. You can also meet the filmmakers themselves and hear a little about the challenges they faced making their films.