Queens of Amathus, a powerful Birmingham documentary, is set to tell incredible journeys made by Cypriots to Birmingham. It will premiere on  Sunday 3rd November at Cineworld, Broad Street, Birmingham.

Women highlighted in the film headed to Birmingham for various reasons, united by their stories of personal sacrifice, poverty and war. BirminghamLive journalist Christina Savvas helps to tell their stories for the first time.

The film follows each person’s journey through time, right from the early lace trade pre-World War II through to the struggle of British rule and the Turkish invasion in 1974, where thousands of Cypriot people tragically lost their homes and in some cases were separated from their families due the atrocities that occurred.

Each woman featured in the documentary shares a very emotional and personal account of her experiences, with their lives in Birmingham a world apart from the quaint villages and towns of the small Mediterranean island. Poverty and the lack of opportunities forced many to leave their homeland and then conflict and war brought many more to the city, including one youngster who was separated from her mother and family in Famagusta during the invasion at the age of three, leaving her traumatised from the events that occurred.

The documentary is the brain child of Panikos Panayiotou, sports development manager at Birmingham City Council.

Panikos said: “Whilst undertaking my previous publications I felt that the female struggle was a story that needed to be told independently. The women of Cyprus that have migrated to Birmingham have a unique story with universal messages to women and the younger generation across the world, who live the privileged lives they live today because of the trials and tribulations of our Queens and the sacrifices of migrant women across the globe. A truly humbling experience the Queens of Amathus journey has truly touched my heart, as I hope it touches the heart of its viewers. I salute these queens of Birmingham that have made this city their own and shared their stories with us.”

Like all migrants in Birmingham from all over the world, the Cypriot community has played a major role in the city’s’ development, most influentially through the fish and chip shop trade, which is also briefly touched on in the documentary.

The documentary will premiere on  Sunday 3 November at Cineworld, Broad Street, Birmingham. It’s part of a wider concept of This Is My City  which is the start of a bigger programme to celebrate, document and showcase Commonwealth migration to Birmingham.

Queens of Amathus has also been shortlisted from thousands of entries to the Birmingham Film Festival hosted this year at the Millennium Point, Birmingham taking place between November 1 and November 10. 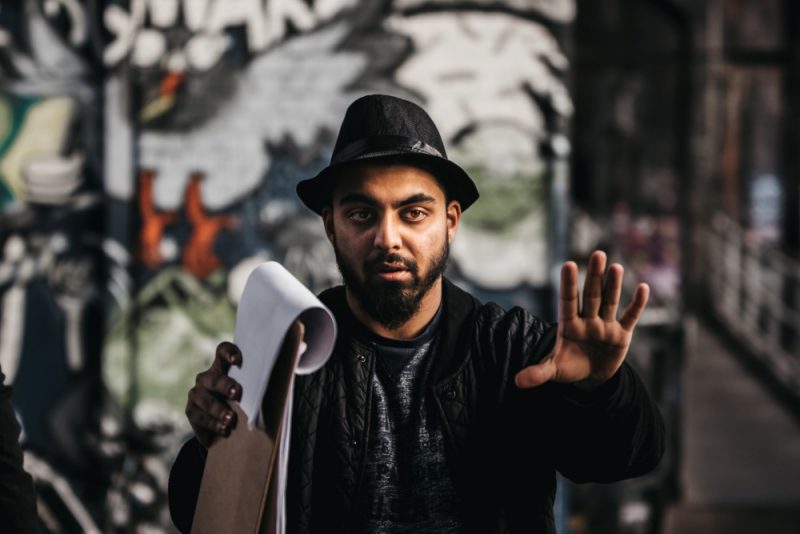