Women in Film and TV have opened applications for this year’s  WFTV Mentoring Scheme in association with ScreenSkills.

The WFTV Mentoring Scheme is aimed at women working in creative, craft, technical or business roles who have at least seven years’ experience in the film and TV industry. These women should be looking to take a significant step in their career. In the past, mentees have included set decorators, colourists, agents, costume designers, vision mixers, media lawyers and composers, in addition to directors, writers and producers.

The scheme will run from March to September 2020.  Over a six month period, successful applicants will have six hours of mentoring with a carefully selected mentor. They will also receive an intensive course of training seminars and workshops, executive coaching  and networking opportunities. The programme is supported by ScreenSkills using National Lottery funds awarded by the BFI as part of the Future Film Skills programme.

Applications for the 2020 WFTV Mentoring Scheme in association with ScreenSkills opened on the 25 September 2019 and will close at 14:00 on Sunday 27 October.

It is free to apply and to participate in the WFTV Mentoring Scheme and you don’t need to be an existing member to apply. However, if you are chosen for the scheme you should become a member by the time the scheme starts in January. Application deadlines are advertised via the WFTV newsletter and website, and on social media. 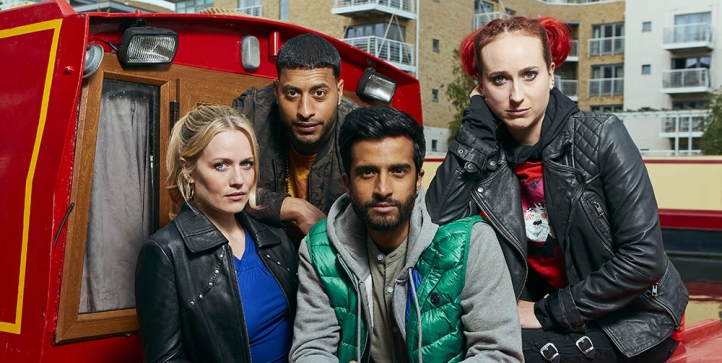