Three years after Steven Spielberg was shooting Ready Player One on Livery Street, a Bollywood film crew has arrived with its own dramatic car chase sequence.  Fast-rising Indian director Bejoy Nambiar has arrived in Birmingham to shoot his Bollywood romantic revenge thriller, Taish.

Backed by key facilitators Film Birmingham and Birmingham City Council, Bejoy’s production ‘lot’ takes up such comparatively little space on the corner of the same car park you’d barely notice it was there. But up on Lionel Street itself, the atmosphere was no less intense as marshals, runners, stunt co-ordinators, actors and film crew all busied themselves with the task in hand. And that was shooting a car chase sequence on a single street that would end up looking a million dollars on the big screen when the Taish makes its bow in 2020.

On the set of Taish, the calmest man on set was Bejoy, sipping from a coffee cup while all around him took note of stunt co-ordinator Ian Van Temperly who was able to cuddle his baby daughter Ruby whenever he needed to relax on the sidelines.

What the director says

Bejoy Nambiar said he was delighted to be shooting in Birmingham. Following his first visit on a recce two months ago, part of the script had been rewritten to accommodate the local network of railways bridges and canal tunnels.

“Film Birmingham and Birmingham City Council have been really helpful,” he said, “We could not have shot this quickly anywhere else. The story could be set anywhere in England, but Birmingham has a lot of character. I loved the area around the Custard Factory in Digbeth so we have been shooting there, too. I like the architecture so much.

“We also wanted to work with a certain breed of actors and I am trying to ‘steal’ that (feeling) for my film. They all have tremendous potential which elevates Taish.”

Bejoy said he was proud to be following in Spielberg’s footsteps as well as shooting in the home city of Peaky Blinders.

“I haven’t seen series five yet because of this, but I love the series – it’s like the city is another character in the story. For me as an outsider, it’s an interesting drama to watch.”

The Chase and Stunts

The chase itself involved two men dressed in black on a fast motorbike duelling with a car. But three other vehicles would also be travelling the other way at the same time. Would they all swerve in time? You bet!

In another scene, two men used buckets of water from a giant trailer tank, ready for a near 360 degree stunt on Mary Ann Street. All parking has been suspended in the area to allow shooting to continue until and including Thursday, August 29. Filming on Taish began in late July. After Birmingham, it will move on to Somerset’s HM Prison Shepton Mallet before production wraps.

“What we are doing here is trying to make the car chase look really exciting by using cut-aways and angles,” said Ian, whose company is called The Stunt Alliance, “We aren’t driving faster than 30mph (the road’s legal limit) but it will look 70mph when it’s finished.”

The budget for Taish is around £1.2 million according to Birmingham-based line manager Vijay Gulwani. And it’s got a crew of more than 120 people which is good business for the four hotels putting most of them up.

The film follows on from other big productions which have shot here recently, including The Girl With All The Gifts (released 2015), Kingsman: The Golden Circle (2017) and Ready Player One (2018), not forgetting Ray Winstone’s low budget boxing drama Jawbone (2017). Peaky Blinders , which has just launched series five on BBC1, is shot up north as well as at the Black Country Living Museum , but creator Steven Knight has vowed to see parts of series six and seven shot in his home city.

Rohan and Sunny have been best friends since childhood, but violent money lenders are lurking in London, headed by Kuljinder and brothers Pali and Jassi. Pali has been planning to quit the family business and start life afresh with Kuljinder’s wife Jahaan with whom he has been having an affair.

But fate has other plans for him. Both these worlds collide when Kuljinder comes to attend the wedding in the countryside. A past secret connected to Rohan and Kuljinder kickstarts a chain of violence changing all their lives drastically. Taish is a story of friendship and loss of innocence narrated in the format of an intense thriller. 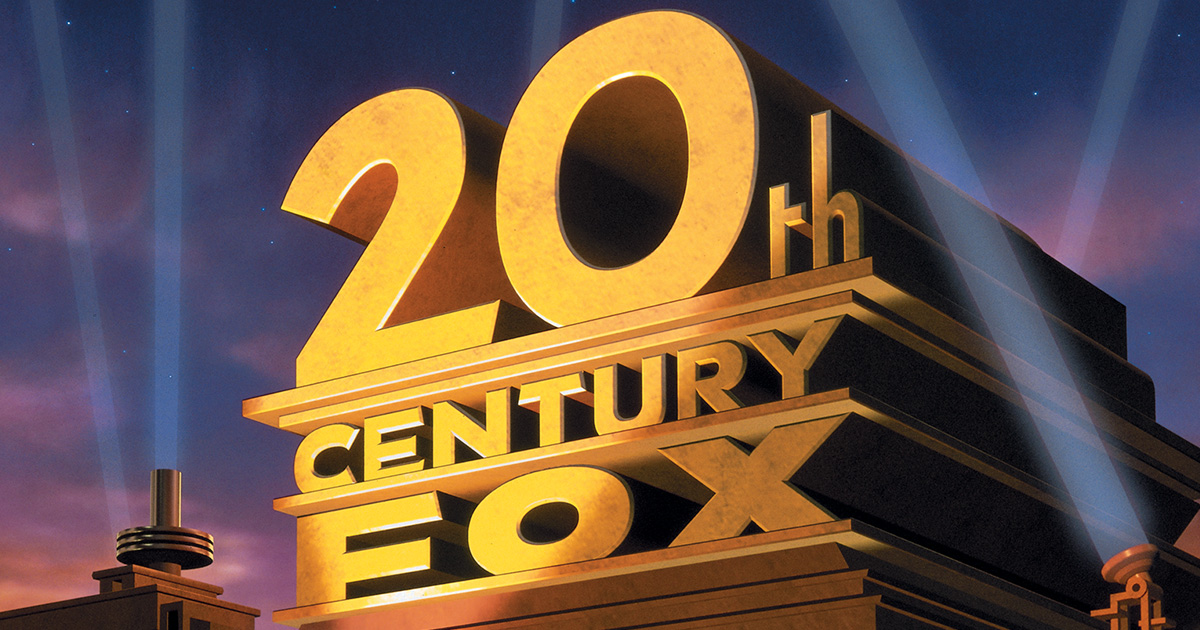