Free Screenings of “Birmingham in the 1980s” at BMAG

Birmingham Museum and Art Gallery will be screening films by Yugesh and Sunandan Walia, under the theme “Birmingham in the 1980s”.

Birmingham-born Yugesh Walia and his brother Sunandan were at the forefront of independent film making in the 1980s. Their work was shown at the Edinburgh and London International Film Festivals and they received numerous commissions from production companies including the BBC, Channel 4 and ITV. Their work explored specific cultural moments and experiences for black and Asian communities in Birmingham.

Three films by Yugesh will be on display in gallery 12 – free entry. This trilogy was made under the aegis of the award-winning Birmingham Film & Video Workshop. Founded by Roger Shannon in December 1979 with support from West Midlands Arts and Channel 4, this pioneering movement introduced new and diverse voices into UK independent film and television culture.

The films will be shown 3rd August until 18th November in Gallery 12. Entry is free.

The exhibition will feature a different film each month, the films and their schedules are listed below:

Jo is a young Punjabi woman at a crossroads in her life. House sitting for a friend, she is in limbo between two worlds, trying to decide whether to move out of her family home to live with her English boyfriend. In contrast to her lifestyle as a young professional, her family life is restrictive and full of double standards. Under pressure from both sides, she must decide who she really is and what she wants from her life.

Sweet Chariot explores the ways white society adopts black culture through music, dance and fashion, and yet rejects it through racism. It follows an evening in the life of Pauline, a young dancer who is confronted by these attitudes on a daily basis.

The Handsworth Cultural Centre in Birmingham provided cultural and social provisions including dance, film and the ‘African village’. This programming was part of the centre’s unique approach to ‘re-culturalisation’ and the development of new cultural identities in the face of negative stereotyping.

These films were made through Birmingham Film & Video Workshop (BFVW) and have been recently been acquired for Birmingham’s collection through the Collecting Birmingham project. Purchased with assistance of the Heritage Fund. 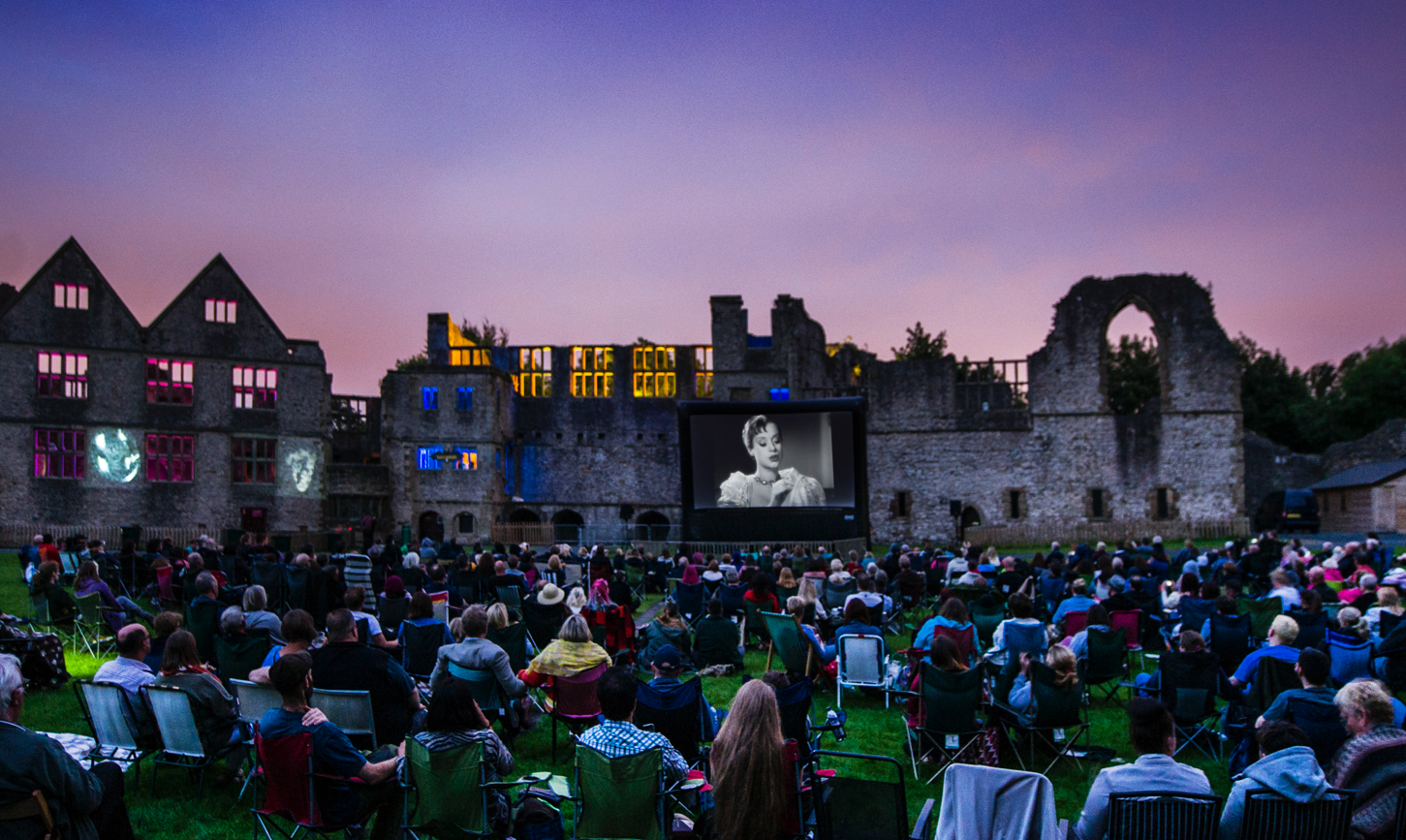