Leicester’s international short film festival, The Short Cinema returns to Phoenix for its 13th edition screening some of the best short films from around the world with a strong focus on Midlands makers. Why not walk the red carpet and celebrate the talent in our region and beyond?

See below a list of events during the festival, ranging from The Short Cinema programmes to workshops, award shows and industry days.

Tue 20 Aug, 7pm – Oska Bright presents Window into our World. Take a peek into the lives of people with learning disabilities from all over the globe and challenge your world view.

Wed 21 Aug, 7pm – Thinking of applying for BFI NETWORK funding? Here’s a chance to see some of the films successfully funded by BFI NETWORK and hear from the filmmakers.

Wed 21 Aug, 8.30pm – Iris Prize is regarded as the Academy Awards of LGBTQ+ film. These award-winning films from Iris 2018 tell modern stories from around the world with humour, heart and honesty.

Fri 23 Aug, 8.15pm – What does it mean to be British in 2019? Comedy, drama and horror come together to showcase individuals, communities and stories from our nation.

Sat 24 Aug, 10.30am – Fortune favours the brave in this collection of animated shorts from around the world, curated by Flatpack Festival. Suitable for ages 4+

Sat 24 Aug, 7pm – Walk the red carpet straight into our closing gala and awards ceremony, bringing you some of the best in shorts from the Midlands.

Thu 22 Aug, 11am – 5pm – On Thursday 22 August, BFI NETWORK will be hosting a free industry day for talent from the Midlands region.

Fri 23 Aug, 10.30am – 5pm – This is an event for talent based in the Midlands who want to apply for BFI NETWORK short film funding. 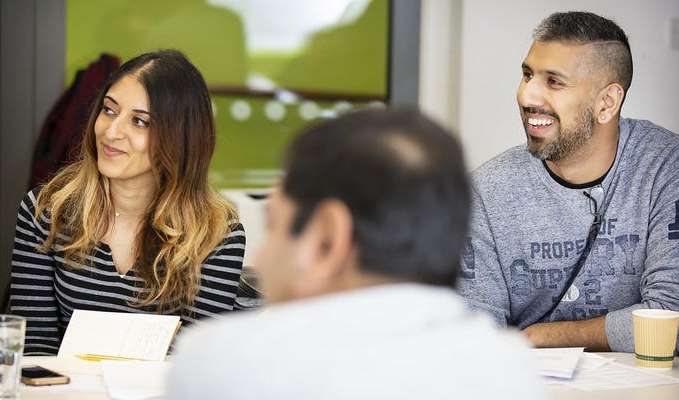