The Film and TV Charity has launched the very first industry-wide study to understand the state of the well-being of the UK’s film, TV and cinema workforce, and how they can be better supported. They are inviting those working behind-the-screen to voice their personal experiences via an online survey. This will shine a light on the industry and ultimately provide a true reflection of the status quo. The anonymous survey will close at midnight on Sunday, 7th July, after which the outcome, along with in-depth quantitative and qualitative research set to be conducted over the summer will be revealed to industry this coming autumn.

With a workforce of over 260,000 (according to latest figures from the DCMS), as you will know, it’s a lucrative industry. But behind the glitz and glam on camera, the largely freelance lifestyle – often synonymous with a lack of job security and difficulty accessing statutory benefits such as sick pay and pensions – is known to take its toll on people’s mental health and overall well-being. It’s time for industry to take action.

In conjunction with the study, the Film & Television Charity has assembled an industry taskforce – which includes the likes of the BFI’s Chief Executive Amanda Nevill and VUE International’s Chief Executive Tim Richards, to help catalyse a new industry-led programme of practical and scaleble interventions. To mark the launch of the study, the charity has created a thought-provoking 90 second film ‘Smashed?’ directed by award-winning director Tim Pope. Watch that video here.

The goal is to ultimately help to transform the lives of all those working behind-the-scenes of the shows and films we love to watch. If you have any questions, or would like to see any of the materials, please don’t hesitate to get in touch.

Those working in the film, TV and cinema industry are being encouraged to have their say by completing the online survey here. 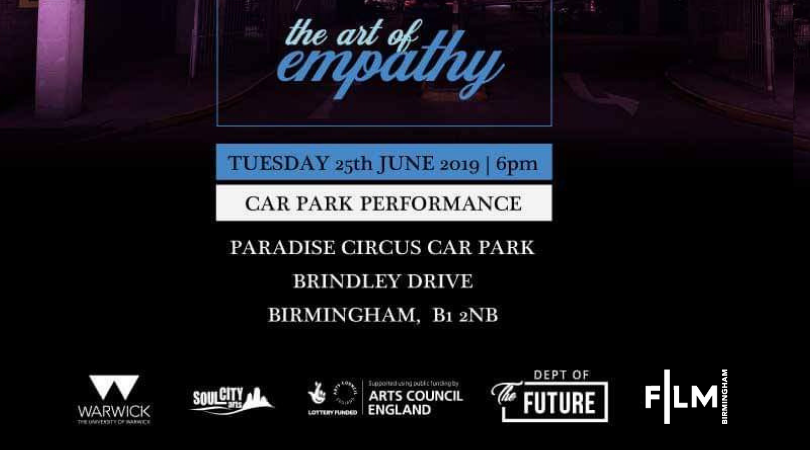