“I have learned a lot, had fun, and made new friends who have the same passion for making martial arts films. This is the festival that I wouldn’t want to miss” by Pau Han Kho [STEAM]
“An absolutely incredible time, with some of the loveliest people I’ve ever met. All other organisers  have been super helpful and involved right from the submission process, and it was an absolute pleasure attending the festival. I can’t recommend it enough!” by Aeddan Sussex [CHOPSTICKS]
“Great Festival! What a pleasure to see all these international guests and cross path with some very talented artists and filmmakers. It’s the best place to be in London for all action and martial arts film fans. Thanks to everyone involved. See you next year!” by Francois Mequer [THE RETURN OF
BLACK SHADOW] 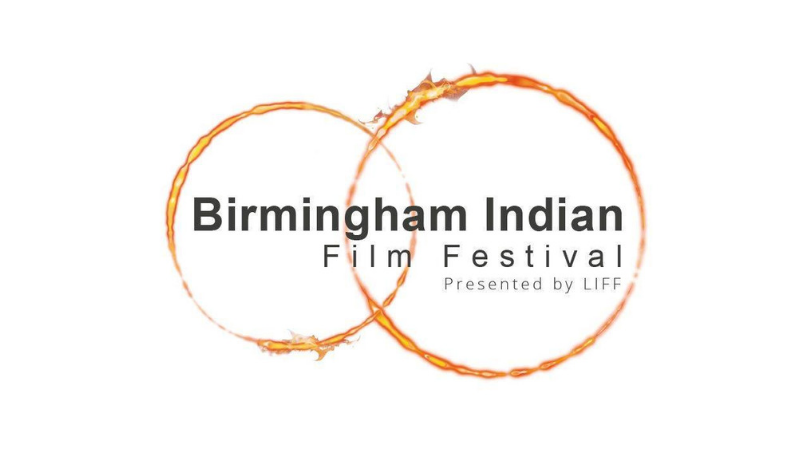