A brilliant opportunity for filmmakers and sound enthusiasts to learn from an industry professional has been rebooted for the second time.

This specially tailored masterclass on sound has been brought back to The Royal Birmingham Conservatoire (TRC) for filmmaking professionals, sound recordists and enthusiasts to experience the importance sound plays from conception to recording to dubbing in film.

The sound Maestro, Neil Hillman, famously known for Pirates of the Caribbean, BBC3 Man like Mobeen and Doctor Who will deliver an insightful masterclass on how to avoid sound disasters when creating films. Neil is a prestigious Royal Television Society award winner for ‘Best Production Craft Skills’ in 2010 and a multiple winner for sound design at the New York film festival and has amassed over 600 individual IMDb credits making him the perfect professional to run the masterclass.

The talk ‘Can the sound department have a word?’ is specifically aimed at showing how the various Film Production departments such as camera, lighting, grips, wardrobe, location scouts, actors, the first assistant director and the director can actually jeopardise the economic and artistic success of a film, if they don’t have location sound (50% of the product) in mind as they plan; and the huge negative impact on the schedule, budget, quality and overall efficiency this can have.

It details the topics that need to be considered in pre-production for a smooth shoot, ensuring that the best sound is presented to post-production. The focus being on getting the most ‘bang for your buck’ from the sound department. Most expensive sound disasters are totally avoidable, and this talk ensures that all film professionals, not just the sound department, have that information and knowledge to hand.

Optional – 5.30pm-6.30 Tour of recording facilities
7pm-8.30 Masterclass
8.30pm-10.30 Networking
Food and drinks can be purchased at the Royal Conservatoire bar.
Open to anyone interested in sound recording and dub including music recording at Conservatoire 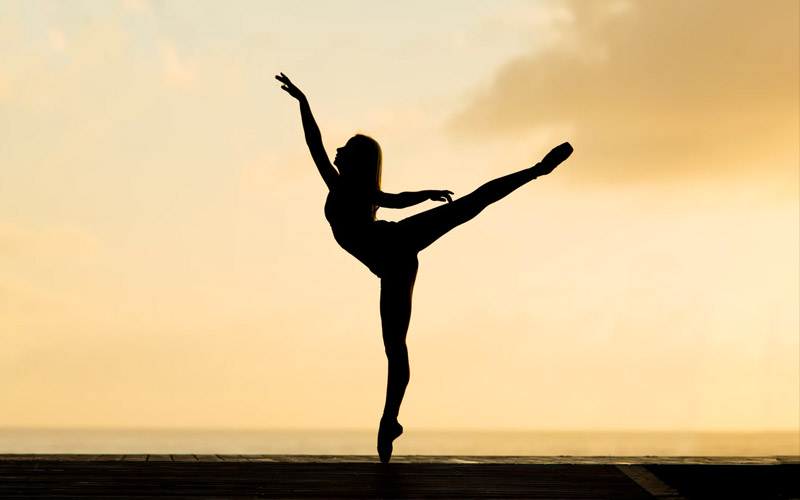