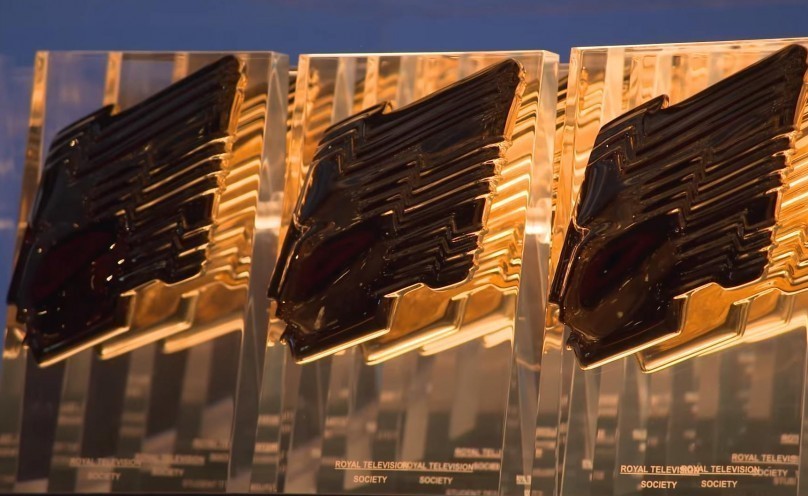 The RTS Programme Awards 2020, in partnership with Audio Network, will now be live streamed at 7pm on 17th March.

Nominations in 27 categories were announced for the RTS Programme Awards 2020. Stephen Graham is nominated in the Best Actor category for his role in Channel 4 drama The Virtues. Niamh Algar, who starred alongside Graham, is nominated for Best Actress.

In the daytime programme category, BBC One’s The Repair Shop, will be looking to pick up the gong again. It faces competition from ITV’s Good Morning Britain and Channel 4’s Beat The Chef. There’s another chance for Ant and Dec to pick up an award as Britain’s Got Talent is nominated for Best Entertainment Programme. ITV  2’s Love Island and BBC Three’s Ru Paul’s Drag Race UK are also nominated in the category.

In the Soap and Continuing Drama category all eyes will be on whether EastEnders can come out on top as it recently celebrated its 35th birthday. It’s up against rival Coronation Street and medical series Casualty. The most prestigious award, RTS Channel of the Year, will go to either BBC Three, Channel 5 or Sky Atlantic.