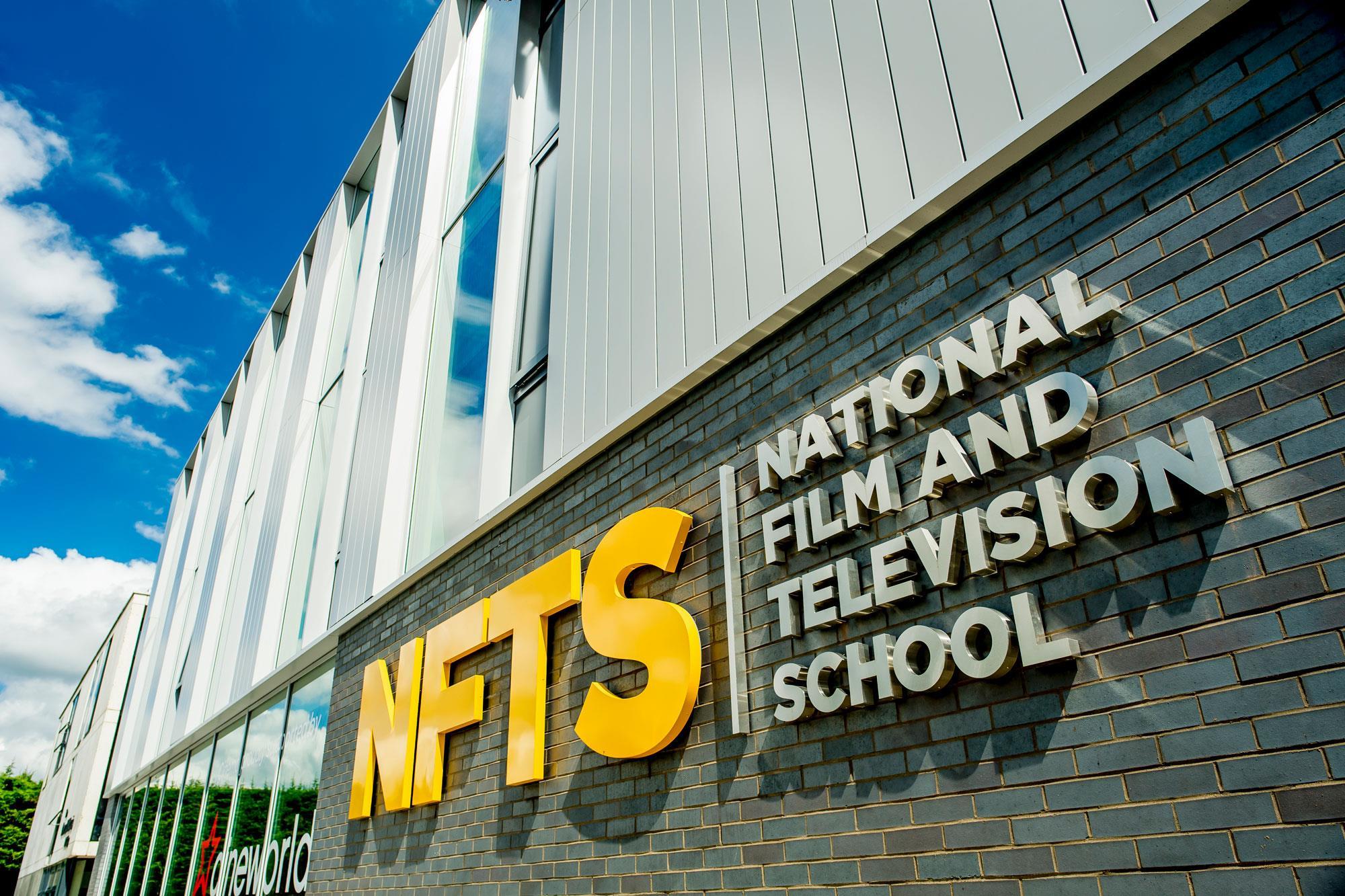 The National Film and Television School (NFTS) is excited to continue its new Access NFTS programme with an event in Birmingham. These pop-up events are designed to find, inform, engage and inspire a new generation of talent,  wherever they may come from and whatever their means so that they have the opportunity and support to reach their full potential.

This event will focus on Producing and Production Management. Industry experts and NFTS Heads of Department, Bex Hopkins and Chris Auty will be leading sessions talking about their personal experience, pathways into the industry and opportunities available at NFTS. They will also give a presentation entitled “What IS the state of British film (and top-end TV drama) production today? And why is drama production in the age of Netflix such an exciting – and varied – career choice?”.

Also planned is the screening of a graduate’s short film with a Q&A with one of the films creators. Bex, Chris and our student will then be available to talk to attendees and answer any questions.

Chris Auty began his career as a journalist (Time Out, Sight and Sound, Hollywood Reporter), before launching his first business venture — a successful film distribution company that also acquired cinemas (the Gate in London and Cameo in Edinburgh); and then extended the business into international sales and film finance.  He spent the 1990s building up The Recorded Picture Company for owner Jeremy Thomas; working as a producer alongside him on numerous films; and with him created Hanway Films (one of Europe’s leading film sales companies). In the 2000’s he went on to build up TFC/The Works, a film finance and sales business that backed some 25 films.
As a producer or executive he has worked with a very wide range of directors — from Peter Greenaway and David Cronenberg to Shane Meadows, Bob Rafelson, Bernardo Bertolucci, Vincent Ward and Michael Winterbottom – filming everywhere from Argentina and the USA to Germany, Italy and of course England.
Chris joined the NFTS as Head of Producing in 2012. In 2013 he set up the school’s ground breaking cross-media business program (CBEE – Creative Business for Entrepreneurs and Executives), and in 2016 he planned and established the Marketing & Distribution (MDSE) course which is run by HoD Debbie Rowland.

Bex Hopkins began working in Sports production in 1999 as Assistant Producer and also Production Managing short films. She worked as line producer and producer of a number of award winning films, including the BAFTA nominated and Oscar shortlisted short film Lucky and BAFTA nominated Nits. She produced the feature film Mad, Bad & Sad which was released in cinemas in July 2009. Bex previously worked in the Producing Department at the NFTS and has been course leader of the Production Management course since 2011.

These events are open to anyone over the age of 16 interested in a career in the Film, TV and Games industry. Ideally you will have a special interest in the specific area covered in the event, but if you just want to learn more about it then do come along. Anyone is welcome regardless of your experience or background. The aim of these events is raise awareness and experiences of the industry and inspire you to aim to be a part of it.

For full details of the event, including  speaker information and to book tickets please go to our Eventbrite booking page .

For further information on the Access NFTS programme please go to www.nfts.co.uk/access

Do you have questions about Access NFTS Pop Up : Producing and Production Management? Contact National Film and Television School