In Conversation with Shabana Azmi 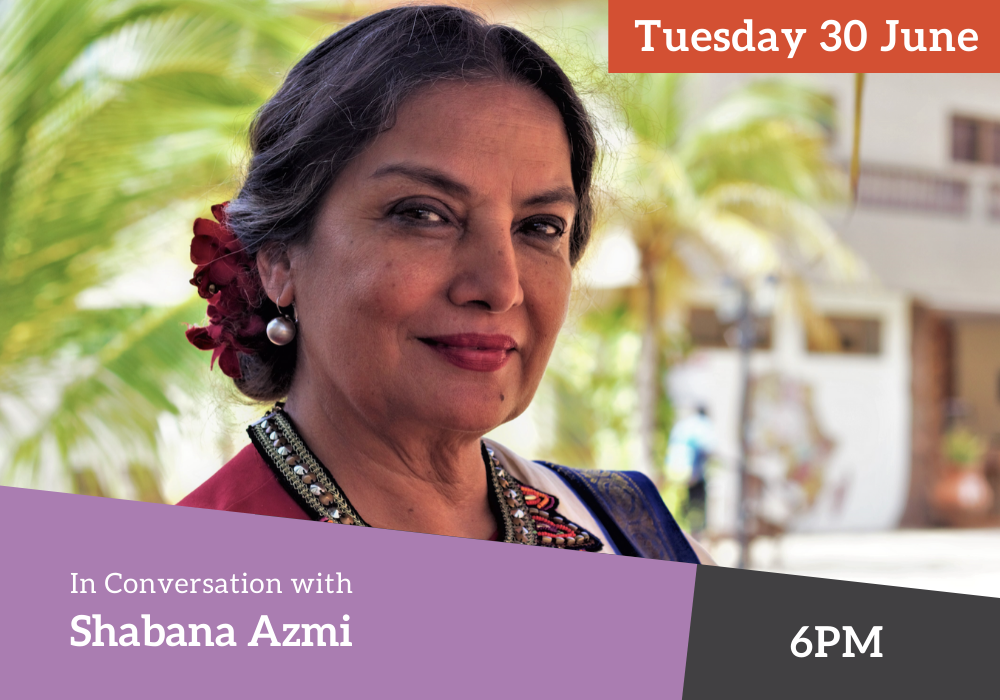 Shabana Azmi shares golden insights into her five decade long career, where she has essayed numerous roles to perfection, in films like The Chess Players, Madame Sousatzka and City of Joy. Winner of numerous awards in Bollywood, she made waves internationally, with Deepa Mehta’s Fire, as a mainstream Indian actress showcasing a bold, controversial, pivotal LGBTQ+ role, that is timeless. Etched in the memories of fans of Indian cinema, is her character Lakshmi, in Amar Akbar Anthony, a film that was enjoyed globally, as a Hindi film that was enjoyed on TV screens, in countries like Nigeria in Africa, as it was seen as wholesome comedy by the government. More recently, she has dazzled in films like A Decent Arrangement which was shown at LIFF, The Reluctant Fundamentalist, Midnight’s Children, the much lauded Bollywood film Neerja, and the American comedy drama, Signature Move. Her filmography spans over 100 films, she has been a part of numerous stage plays globally, and she continues her work as a social activist, participating in various causes. This In Conversation event is a meeting of brilliant minds, with our 2017 ICON award winner, British Asian director Pratibha Parmar, at the helm, in a voyage of discovery, for film lovers.