In Conversation With Mira Nair 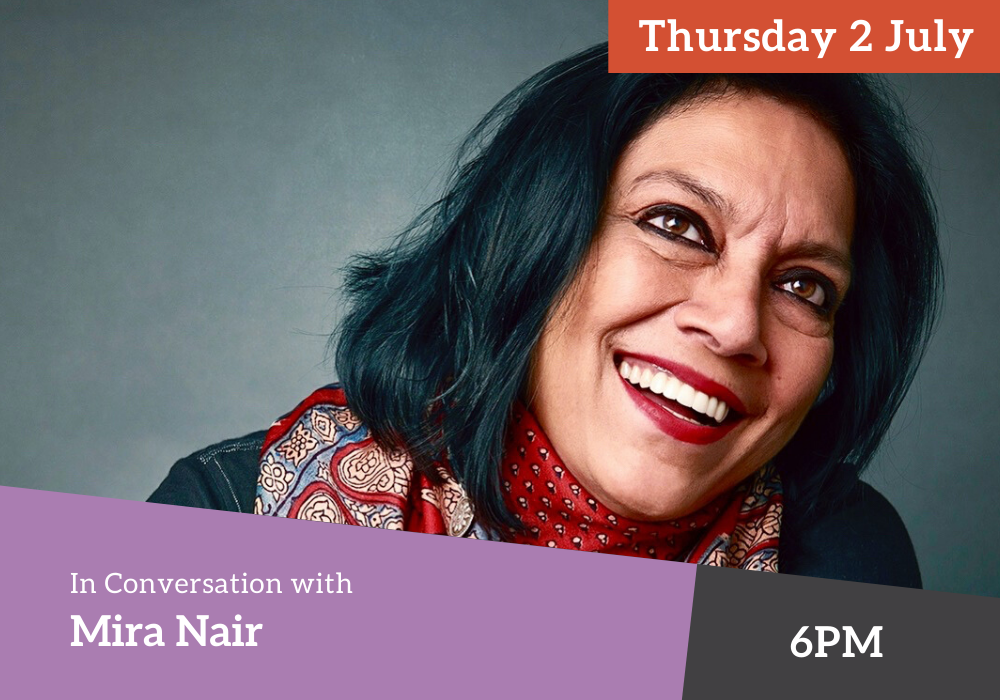 Mira Nair is an Indian-American filmmaker based in New York City. Her production company, Mirabai Films, specializes in films for international audiences on Indian society, whether in the economic, social or cultural spheres.

Mira Nair was born and raised in Rourkela, India, and went on to study at Delhi and Harvard Universities. She began as an actress before segueing into documentary filmmaking. Her narrative feature debut, Salaam Bombay! (1988), won the Caméra d’Or and was nominated for an Academy Award for Best Foreign Language Film. A resourceful and determined independent filmmaker who casts unknowns alongside Hollywood stars, Nair went on to direct Mississippi Masala (1991), The Perez Family (1995), Kama Sutra: A Tale of Love (1996), Hysterical Blindness (2002), Vanity Fair (2004), The Namesake (2006), Amelia (2009), and The Reluctant Fundamentalist (2012). Her most recent film, Queen of Katwe (2016), starring Lupita Nyong’o and David Oyelowo, is based on the true story of the Ugandan chess prodigy, Phiona Mutesi. Nair’s acclaimed film Monsoon Wedding (2001) was recently brought to the Berkeley Repertory Theatre as a musical, where it completed an extended, sold-out run this past summer.