In Conversation With Freida Pinto 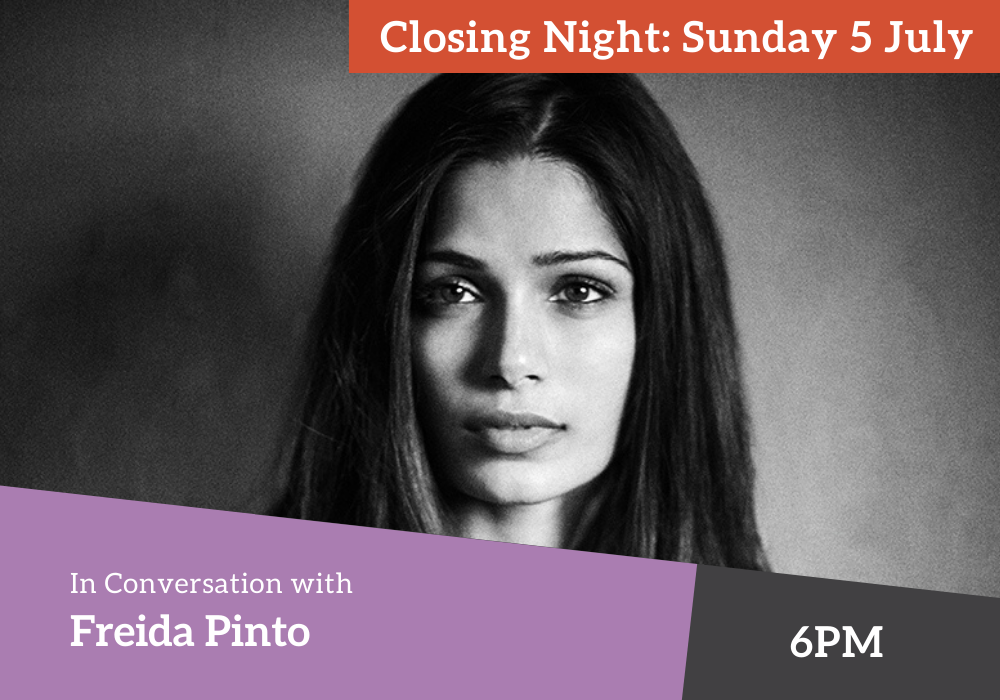 Freida Selena Pinto  is an Indian actress who has appeared mainly in American and British films.

Pinto rose to prominence with her film debut in the Indian drama Slumdog Millionaire (2008). She was nominated for the BAFTA Award for Best Actress in a Supporting Role, MTV Movie Award for Best Breakthrough Performance, and Teen Choice Award for Choice Movie Actress – Drama, and won the Palm Springs International Film Festival Award for Breakthrough Performance for Slumdog Millionaire. Her biggest commercial success came with the science fiction film Rise of the Planet of the Apes (2011). Her performance as the title character in Michael Winterbottom’s Trishna (2011) garnered her widespread recognition and praise. She portrayed Cretan princess Phaedra in the epic fantasy action film Immortals (2011), narrated the documentary Girl Rising (2013), and starred in the biographical drama Desert Dancer (2014), for which she received critical acclaim. In 2017, she starred in the Showtime miniseries Guerrilla, and in 2018 she had starring roles in the Indian drama Love Sonia and the fantasy adventure film Mowgli: Legend of the Jungle.