In Conversation with Deepa Mehta 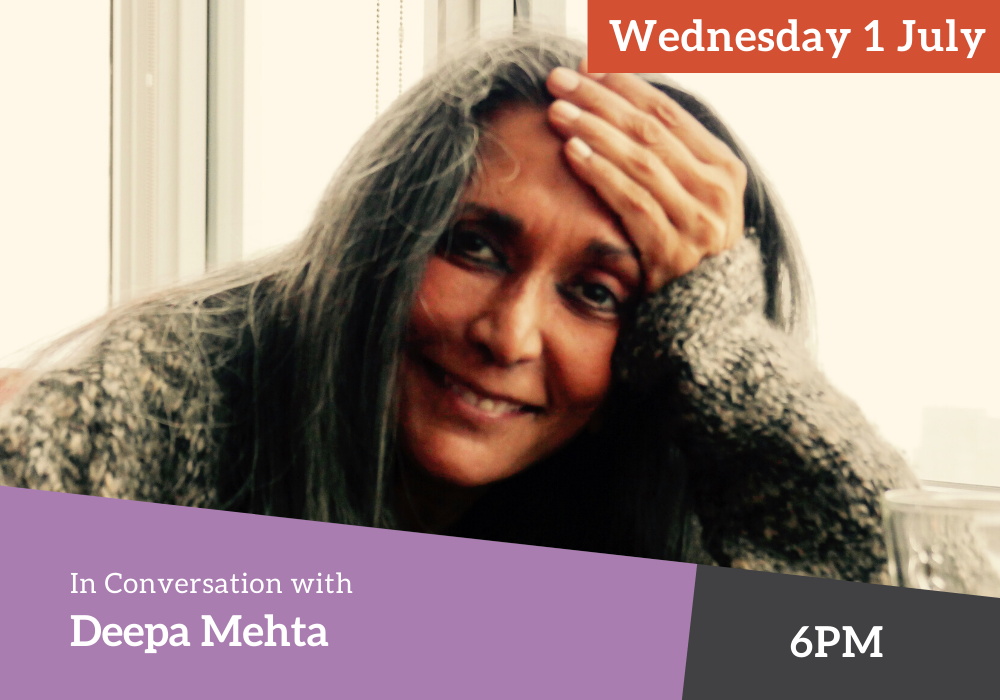 She co-founded Hamilton-Mehta Productions, with her husband, producer David Hamilton in 1996. She was awarded a Genie Award in 2003 for the screenplay of Bollywood/Hollywood. In May 2012, Mehta received the Governor General’s Performing Arts Award for Lifetime Artistic Achievement, Canada’s highest honour in the performing arts.