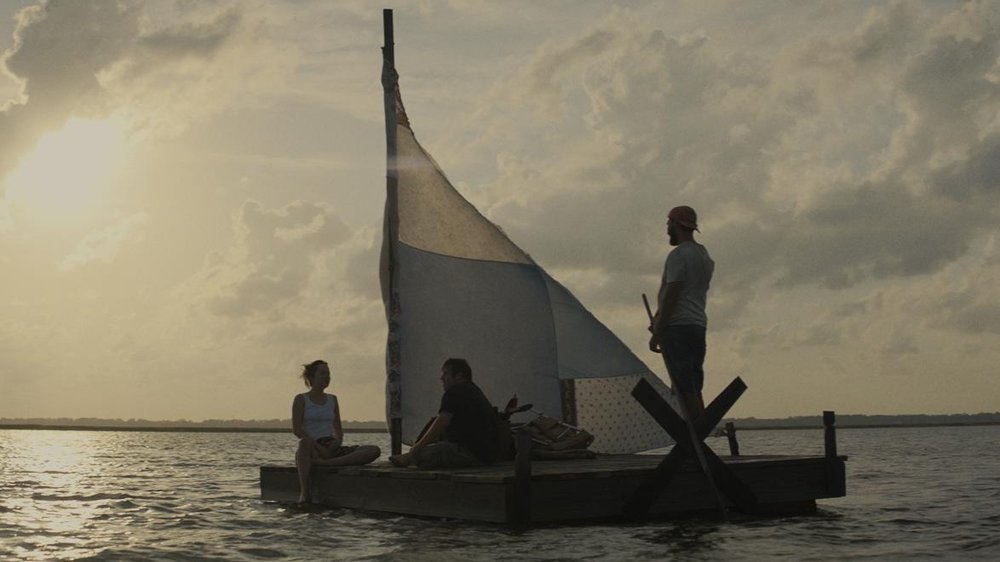 Join Film Hub Midlands at The Electric Cinema for a drink from 7:30pm, and the film ‘Peanut Butter Falcon’ starts at 8:15pm.

“The Peanut Butter Falcon is a modern Mark Twain-esque adventure starring Shia LaBeouf as a small-time outlaw turned unlikely coach who joins forces with Zak, a young man with Down Syndrome on the run from the nursing home with the dream of becoming a professional wrestler. Dakota Johnson stars as Zak’s loving, but stubborn, carer.”

For Film Hub Midlands members only.