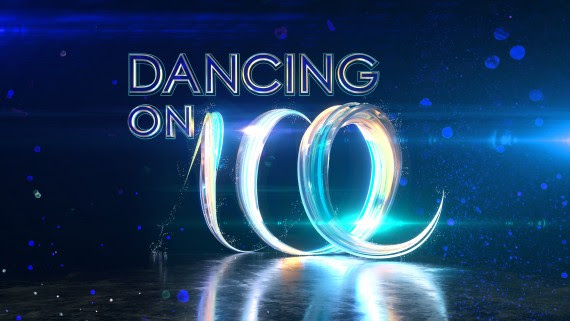 Get your skates on because on Wednesday 29th July from 2-3.00pm, RTS Midlands is inviting you to find out what it’s like working on one of the country’s biggest entertainment shows – Dancing On Ice.

Over 12 sparkling series, Dancing On Ice has dazzled as a Sunday night family favourite and the team behind the award-winning format at ITV Studios Entertainment are coming together for a virtual masterclass to reveal the secrets of their success.

Each year 12 celebrities ditch their day job and dedicate their winter months to learning to skate under the watch of Olympic ice skating heroes Torvill and Dean – and the nation on television. We’ll get the real insight into what it takes to make the programme, what it’s like filming on ice, what happens when there are slip ups, how the team revived the show and their most enjoyable moments.

Dancing on Ice is watched by millions and has won awards for its fantastic feel-good factor, if you want to work in entertainment television in any capacity or even if you’re a huge fan of the show this is one Zoom event that is not to be missed.