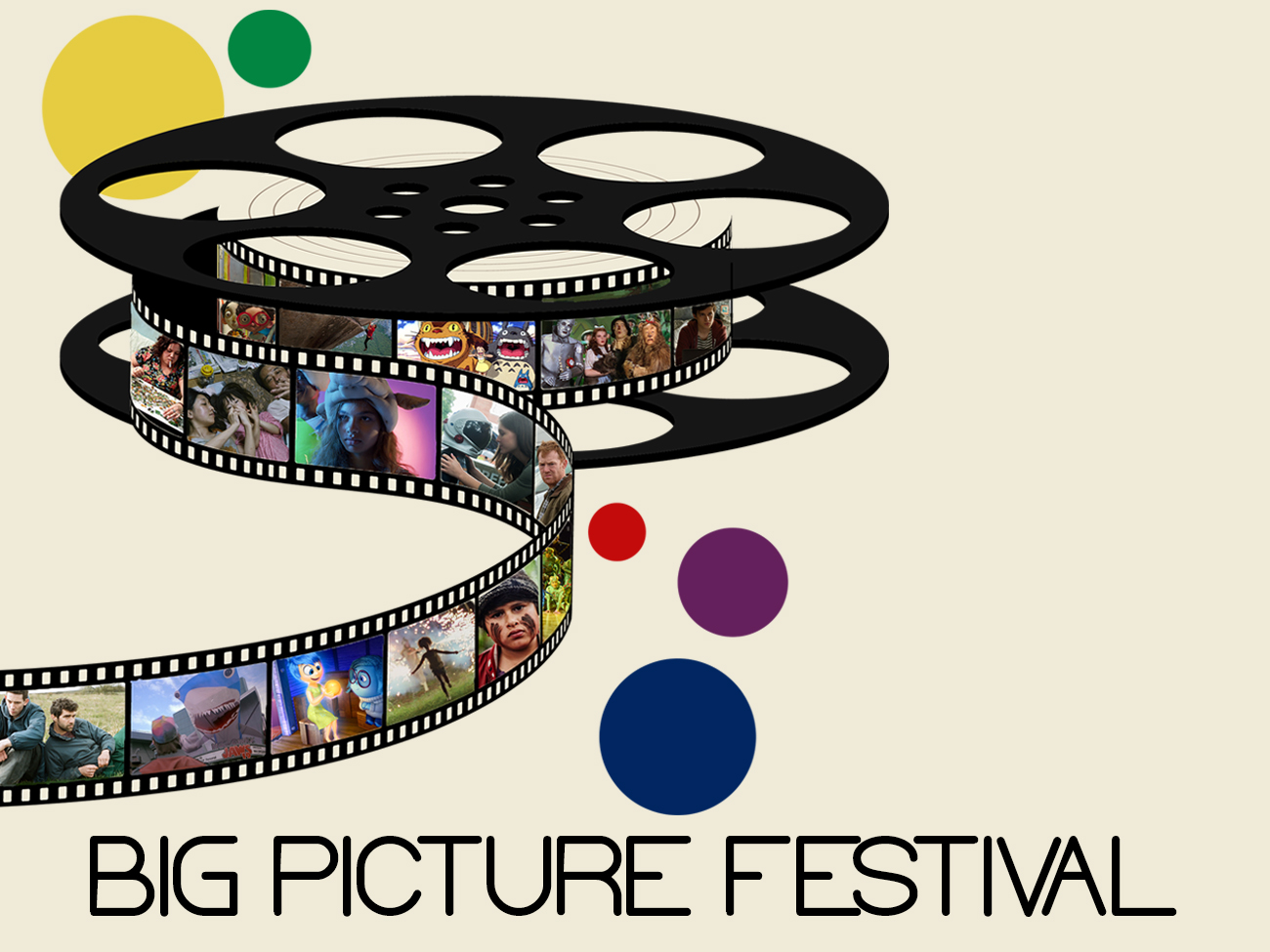 Big Picture Festival is a brand-new film festival in Warwick. Audiences will enjoy an authentic cinema experience with a large screen, Blu-ray picture and 5.1 surround sound. Over one weekend watch all sorts of movies from mainstream to independent; British to international. Family favourites are being shown alongside modern classics, and you can expect films from the likes of Taika Waititi, Josephine Decker, Francis Lee and many more.

This is the inaugural Big Picture Festival being run in partnership with Warwick School, with creative wraparound activities and stalls serving up street food throughout both days. The weekend also includes packages of short films and Q&As with industry figures so film buffs and newcomers alike can discover something new about the magic that goes into moviemaking.

Live & Local have been granted funding for the festival from the British Film Institute (BFI) through Film Hub Midlands and from The Henry VIII Endowed Trust. The festival is generously sponsored by several local businesses including Dough & Brew, Inspired Villages Austin Heath, Moore & Tibbits Solicitors, Russell Lane and Happy Puccia.

Join us for a big weekend in front of the big screen.