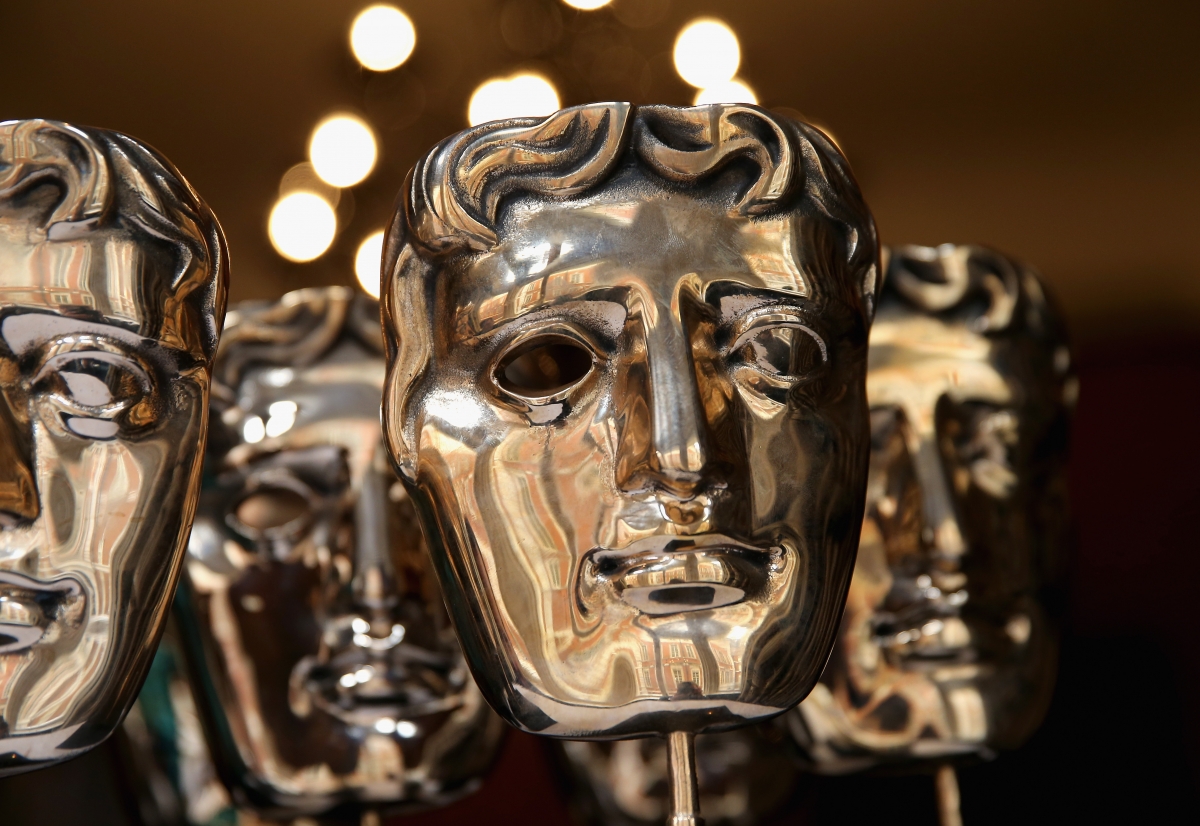 The Baftas will be hosted by Richard Ayoade behind closed doors this year, and nominees will accept their awards virtually. The TV awards were initially due to go ahead on May 17,  but were postponed because of the coronavirus crisis.

The Virgin Media British Academy Television Awards will now take place on Friday 31 July and will be broadcast as-live on BBC One that evening. The nominations will be announced on June 4.

Both ceremonies will take place as closed studio, socially-distanced shows, and nominees will be invited to accept their awards virtually.