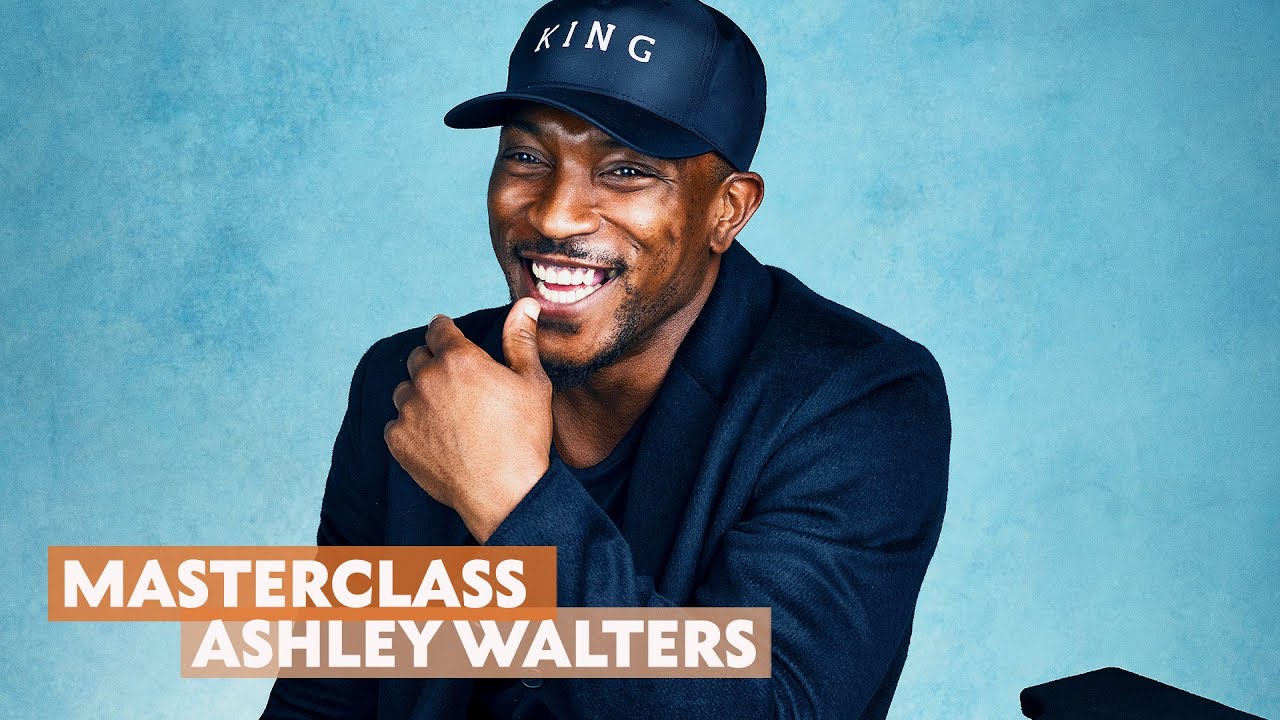 Hear from actor, producer and director Ashley Walters (Top Boy, Bulletproof) as he discusses his craft. Organised by BAFTA.
Tune into the Masterclass here on BAFTA’s Youtube Channel
Ashley Walters is a leading British film and television actor who has been acting professionally since childhood, winning his first television role in The Young Indiana Jones Chronicles at the age of 10. Today he is perhaps best known in film for his roles in Get Rich Or Die Tryin’, and Bulletboy, for which he won a BIFA Best Newcomer Award in 2004; and in television for his starring roles in Top Boy, and Bulletproof.
Ashley’s performance as ‘Dushane’ in Top Boy is much celebrated and respected across its run on both Channel 4, where the show was originated and ran for two seasons, and now on Netflix who revived the show in 2019. The third season received wide critical acclaim both in the UK and internationally having been introduced to a new global audience. A fourth series has just been announced and production will start later in 2020.
Source: The Dots