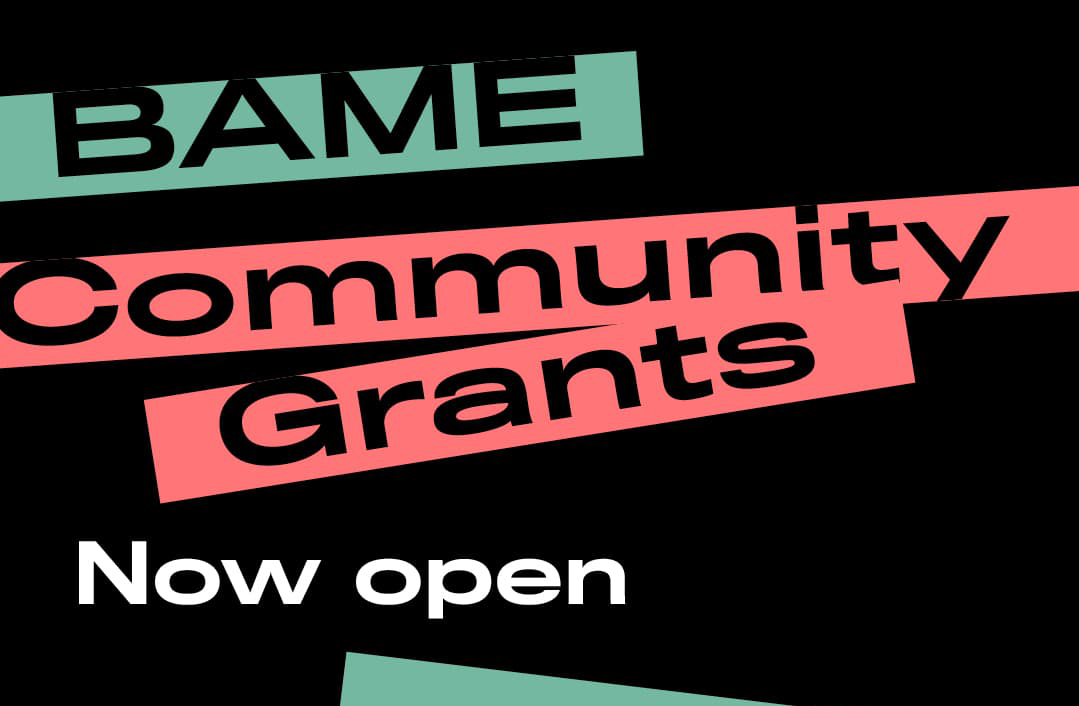 By Uncategorized No Comments

The Film and TV Charity have opened a new fund, taking the form of “BAME community grants”.

The grants offer between £300 up to a maximum of £3,500 for projects that focus on bringing people together to:

The activity must take place between September – December 2020.

If you’re interested in discussing these, email Lucy Powell at lucy.powell@filmtvcharity.org.uk.

The Film and TV Charity also provides mental wellbeing services, which are free to everyone in the industry.

You can find more information and apply at www.filmtvcharity.org.uk/bame-community-grants. The deadline is 5pm 28th August 2020. 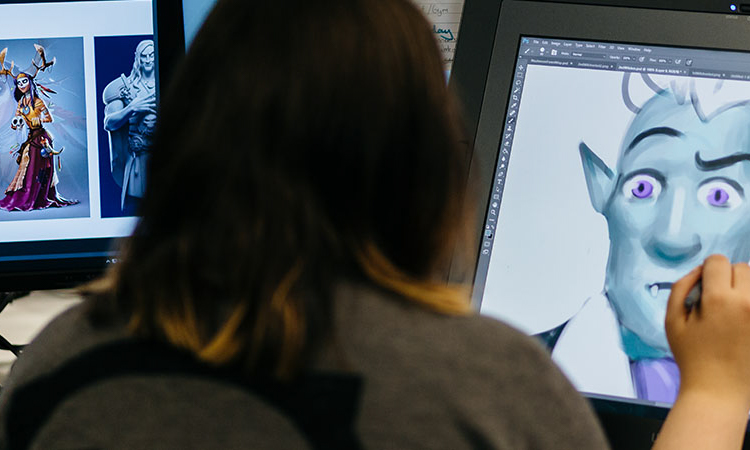 By Uncategorized No Comments

Birmingham City University has announced a new five-year partnership with the British Film Institute (BFI). Formally beginning in September 2020, the collaboration will provide placement and secondment opportunities for BA and MA film students based within the University’s Department of Games, Film and Animation. All film students and staff within the department will also get access to the BFI Player as a key learning resource.

The partnership will also see the development of new BFI and Birmingham City University branded short courses for local communities and mid-career film professionals. Future plans include a new documentary film project that will draw on existing curriculum and research strengths that the university has in this area.

“Having used the BFI’s policy agenda to develop BCU’s Film Futures framework back in 2017, we’re delighted to now be working with the organisation to enrich the student experience and to highlight the importance of film education, mentoring and research in the region,” said Professor Xavier Mendik, who led the development of the partnership on behalf of Birmingham City University. “We now have official BFI University partner status, providing students with invaluable experiences of working in industry, exploring their interests and helping them to develop key transferable skills required in the workplace and when working with film. As we already have a track record of University staff and students collaborating on award winning documentary research projects, we are also excited to see how the BFI partnership can inform the future documentary teaching and research we undertake.”

The partners also plan on hosting an annual series of film industry talks at the university, as well as exploring the development of new postgraduate film courses in the future. Mark Prescott, head of business development at the BFI, said: “Partnering with Birmingham City University will provide fantastic opportunities, engaging students directly with the cultural and practical aspects of filmmaking.

“Students will gain access to content curated by the BFI and will be supported in their studies in various ways, including secondments, workshops and guest lectures. The relationship with the BFI will help support students directly but will also, create a legacy effect in the region as part of our desire to encourage and stimulate film in the West Midlands.